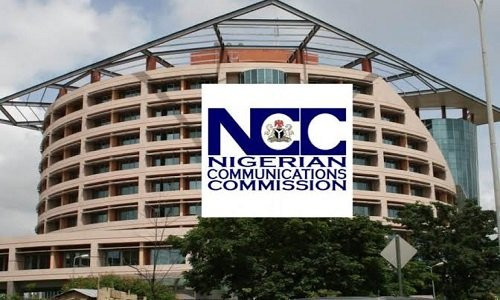 The Nigerian Communications Commission (NCC) has affirmed that there will be no mass disconnection of telephone subscribers over National Identity Number (NIN) registration.

The agency explained that the current linkage of SIM registration records with the NIN was aimed at enhancing general safety and helping the government to plan for national development.

It was said that the clarification became necessary as many subscribers had become jittery that their lines might be disconnected over NIN registration.

NCC’s Director of Public Affairs, Dr. Ikechukwu Adinde, advised the public to ignore speculations of mass disconnection being circulated in some sections of the media and also added that the publications “are based on the erroneous assumptions that for every network or SIM connection, there is one unique human subscriber”.

We were not consulted on debt exchange programme – Chamber of...