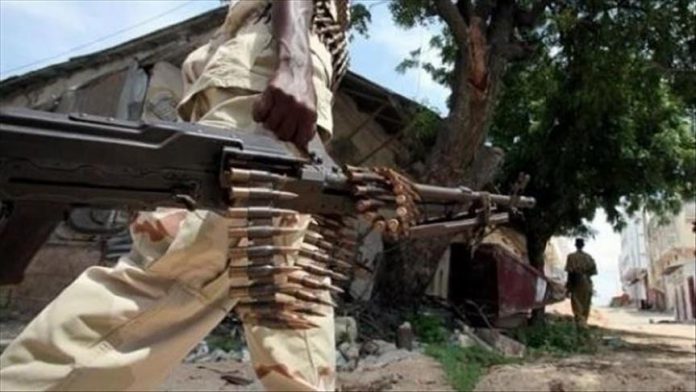 A terrorist attack in three communities of Dukawa village in Bakori and Funtua Local Government Areas of Katsina State, has resulted in the death of 13 residents.

The terrorists also abducted a village head during the attack on Tuesday morning, February 8.

According to an eyewitness, the terrorists began their operation on Monday night at Dukawa village in Bakori LGA, moving from house to house and looting shops moving to Gidan Kanawa where they reportedly killed three residents.

They later attacked two other communities in Funtua Local Government Area where they murdered 10 residents and abducted the village head, Alhaji Umar.

The terrorists looted shops and houses in the three communities and stole personal effects and money.

“When they came, they started shooting sporadically to scare people away. I was in my room because it was after 1am.

‘’As I tried breaking, I met my father, also coming out, going towards the village centre where the shooting was coming from.

“The bandits returned with him into the house and looted the house before they left with him and others.”