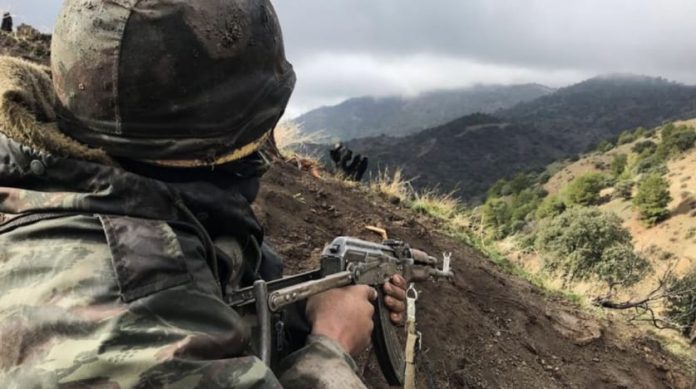 Two soldiers were reportedly killed and another injured in an explosion which occurred in the south of the Algerian capital.

According to a statement by the Ministry of Defense, an army patrol was on an inspection mission in ​​Tachta in Ain Defla when a bomb exploded, killing two retired soldiers.

The statement confirmed that a third soldier sustained minor injuries.

The statement noted that the army has not stopped exerting efforts in combating terrorism, with complete determination to target the remnants of the terrorists and eliminate them wherever they are found across the entire national territory.

School Proprietor in Lagos allegedly rapes one of his Students