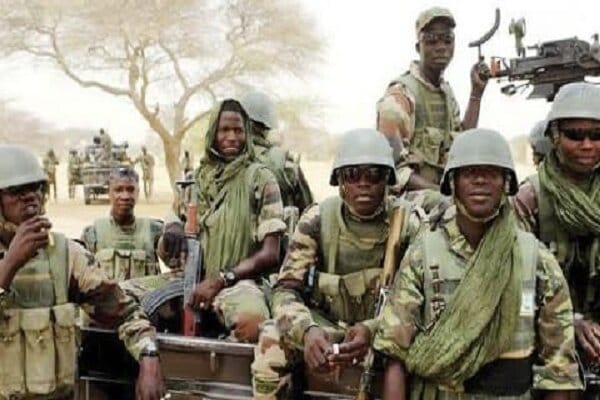 Niger’s defense ministry announced that 6 soldiers have been killed, while 14 others are wounded.

According to the Ministry, this incident occurred has a result of the attack of 50 terrorists on a military post near the border with Chad.

Meanwhile, it was gathered that 17 terrorists were also killed.

During patrol, army discovered and confiscated some weapons and ammunition of the terrorists and succeeded in reacting to their attack in time.

It should be recalled that a Niger soldier had been killed on Sunday in an attack launched by members of the Boko Haram group in near Nigeria.