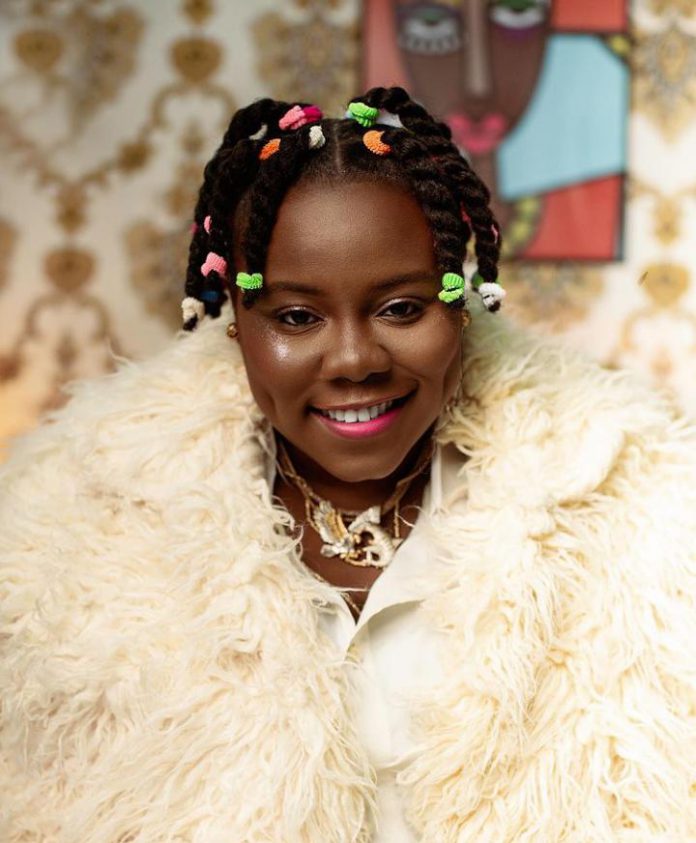 The Nigerian star, Teni has announced that her album will be released on March 2021.

This album will be Teni’s first body of work since ‘Quarantine Playlist’ with DJ Neptune.

She took to her Instagram page to make this announcement to her followers.

“The time is near….. And the album shall be called “WONDALAND”#MARCH2021 #WONDALAND.”

This comes amidst a viral social media post where she expressed her appreciation to African superstar, Davido for making an appearance in her video shoot for what appears to be a track on the album.