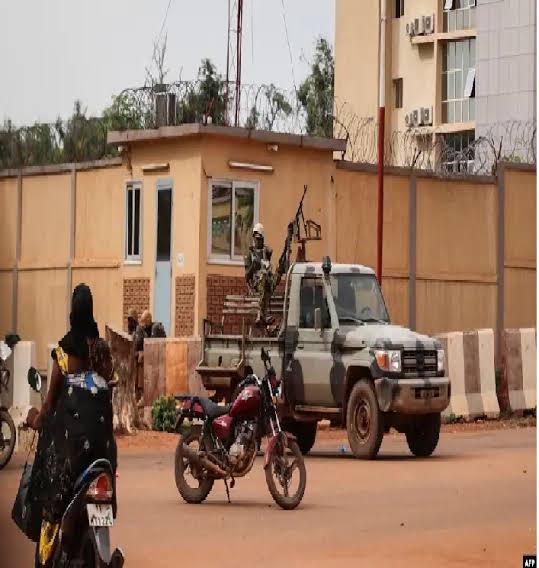 The army stated that at least ten soldiers were killed and about 50 wounded in a militant attack early Monday on an army base in Djibo, in northern Burkina Faso.

Islamist militants, some with links to al Qaeda and Islamic State, have been waging an insurgency in northern Burkina Faso since 2015.

“Members of the regiment responded valiantly to direct and indirect fire from the enemy, who came in large numbers,” the army statement read, adding that the death toll was provisional.

It said that at least 18 of the attackers were also killed.