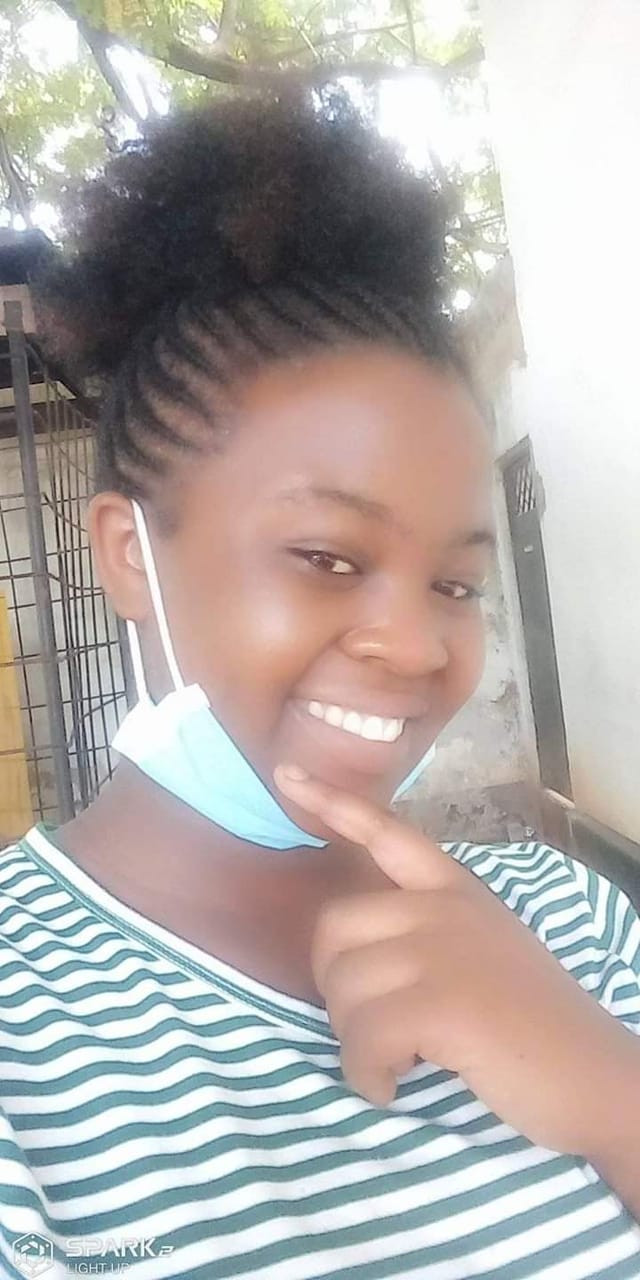 A 16-year-old girl identified as Agness Katenga has reportedly committed suicide after being accused of stealing three new underwears belonging to her mother.

Agness Katenga was said to have sneaked out of the house around 8pm on Saturday, January 30, after she was beaten by her mother, Lucy Kayombo for the alleged theft and hung herself on a mango tree.

In a statement issued by the Police in Northwestern Province of Zambia, it was disclosed Agness was angered by the accusation. Police added that they visited the scene and suspected no foul play.

Meanwhile, speaking to a local media in Mwinilunga on Monday afternoon, a family source claimed that the pants were later discovered in the mother’s suitcase.

According to the source, the deceased’s mother bought the underwear last week Wednesday, put them in a suitcase then forgot because she was busy.

“When she wanted to wear one of them, she searched in four other bags except the other old suitcase and found nothing. So she decided to call her daughter, whom she then accused of having stolen her new underwears. When she denied, the mother beat her up. The girl got annoyed and later hung herself in a mango tree at night.” the family source said.

The source explained that after police officers collected the body, other female relatives searched all Lucy’s bags and found the three new underwear in an old suitcase.

Statement by China’s Ministry of Foreign Affairs on Pelosi’s visit to...