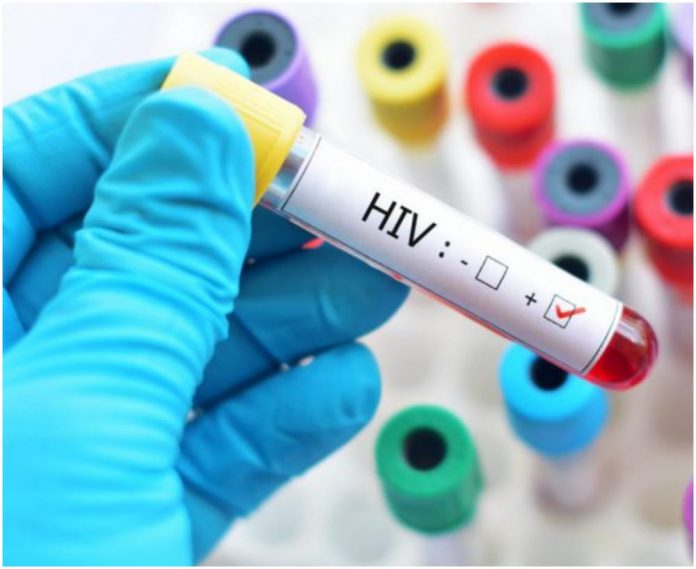 The Taraba State government, through the State Agency for the Control of Aids, has disclosed that 77 out of 2156 persons tested so far during the mass testing and treatment project to ensure a HIV free society in Taraba State by 2030 have been confirmed positive.

The Director-General of the Agency, Dr. Garba Danjuma made the disclosure during the weekly review performance of the Implementation partners working across HIV, tuberculosis, Orphans and Vulnerable Children (OVC) in the State.

He explained that 36,396 already victims of the viruses (HIV) in the State were under regular treatment while 20,200 have been virally suppressed.

“It is our hope that the name HIV should not be found in Taraba State by 2030.

“During our mass testing and treatment project over the weekend, only 77 persons were confirmed positive for the virus out of 2,156 tested across 16 local governments areas of the state.

“We tested 359 children of between 0-14 years old. The 76 out of the 77 victims have already been linked for treatment with various health facilities across the State.”

Ex-Honduran Lawmaker Wanted By US For Cocaine Trafficking Captured

God has anointed Tinubu as Next President of Nigeria – Bishop...