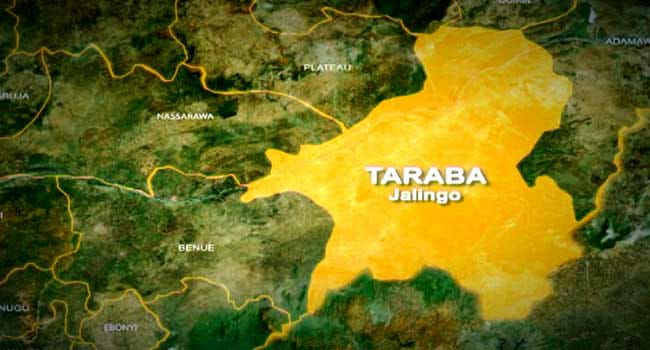 A fire outbreak has destroyed tubers of yam N200million at a market in Wukari Local Government Area of Taraba State.

The cause of the outbreak which occurred at midnight on Saturday, is yet to be known.

Chairman of the Yam Sellers Association in the state, Anthony Agbu, disclosed that there has been a major misunderstanding between farmers and sellers which may have resulted in the incident.

According to Agbu, this is the 14th time this year alone that such an incident is happening mostly after harvest season.

The yam sellers and farmers have called out to the government to help them rebuild their lives once again, saying they have lost tubers worth N200million, as well as motorcycles and grains.