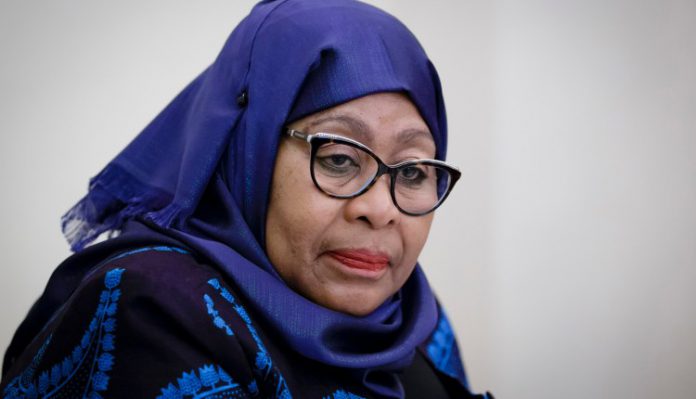 Tanzania’s President, Samia Hassan has confronted a member of parliament from her own ruling party who is known for opposing Covid vaccines.

President Samia introduced Josephat Gwajima, who is also a preacher with a large following online, at a public event in the main city Dar es Salaam.

She referred to him by a nickname, and asked: “Gwaji-boy, are we vaccinating or are we not vaccinating?”

Mr Gwajima just smiled and ignored the President’s question, focusing instead on praising her for the support she has given to his Kawe constituency.

It was gathered that the issue of vaccines has been politically sensitive in Tanzania, given the Covid-sceptic views of the late President John Magufuli.

The new president has however, changed his policy, and has rolled out vaccines.

The MP has been very vocal against the jabs, asserting that ‘‘without evidence they are not safe and Tanzanians should reject them.”

Meanwhile, the MP was recently sanctioned in parliament for his comments.