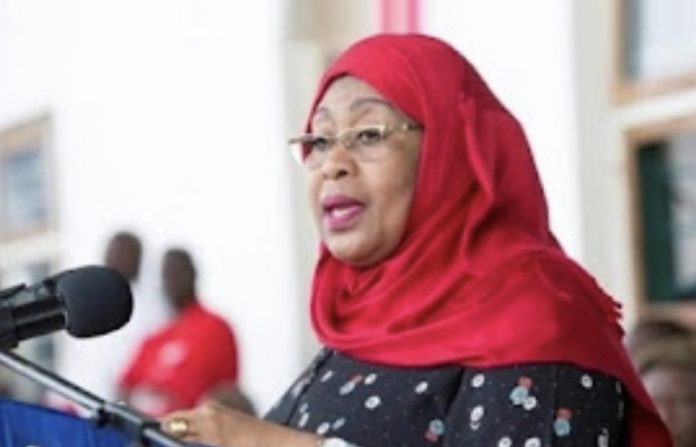 Tanzania’s President, Samia Suluhu Hassan approved a 23.3 percent increase in the minimum wage, signifying a change in the policies of her autocratic predecessor amid protests about the high cost of living.

According to the President’s office, the salaries of government workers was increased for the first time since 2016.

“The salary increment was app-roved considering the country’s gross domestic product, domestic revenue and developments in both the local and global economies,” the presidency said.

Since coming to power last year following her predecessor John Magufuli’s death, Hassan has attempted to break with some of his policies by reaching out to the opposition and reversing course on his approach to the coronavirus pandemic, which he downplayed.

Tanzania’s economy slowed to 4.8 percent in 2020, barely edging upward to 4.9 per cent the following year, as COVID-19 travel restrictions battered the tourism sector, a key earner in the East African country.

Meanwhile, the cost of fuel and food has risen as supplies have tightened following the war in Ukraine.

During Labour Day celebrations on May 1, trade unions and civil servants led demonstrations in Tanzania’s capital Dodoma calling for an increase in wages, with many holding up placards saying: “Better salaries and benefits for workers is our demand.”