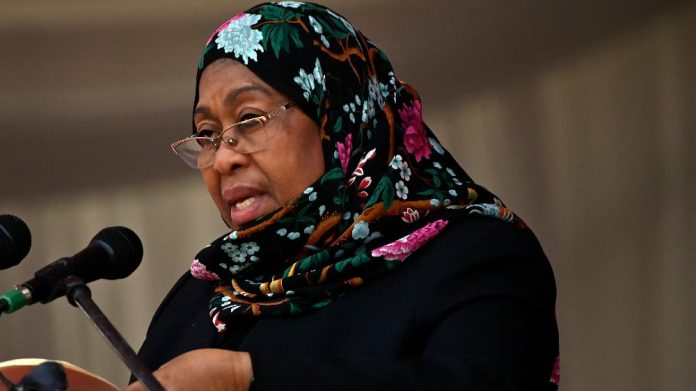 The President of Tanzania, Samia Suhulu Hassan, stated that the country is being hit by a third wave of coronavirus.

The East African nation had warned of a third wave of Covid-19 and directed that all precautions be taken, including wearing face masks.

Meanwhile, authorities had also said cases are on the rise in all bordering countries, including Uganda, and indications that the disease may again hit the country.

“Prevention is better than cure; let’s not stop using anything that may protect us from the pandemic to avoid mass death,” she said after a meeting with Catholic bishops in the main city of Dar es Salaam.

Since taking office in March this year, following the death of her predecessor John Magufuli – one of Africa’s most prominent coronavirus sceptics – President Samia has been at the forefront of addressing the pandemic.

In April she formed a committee of experts to advise her government on the measures they needed to take deal with coronavirus.

It was gathered that early this month, she also allowed the importation of vaccines for international organisations and embassies in the country.