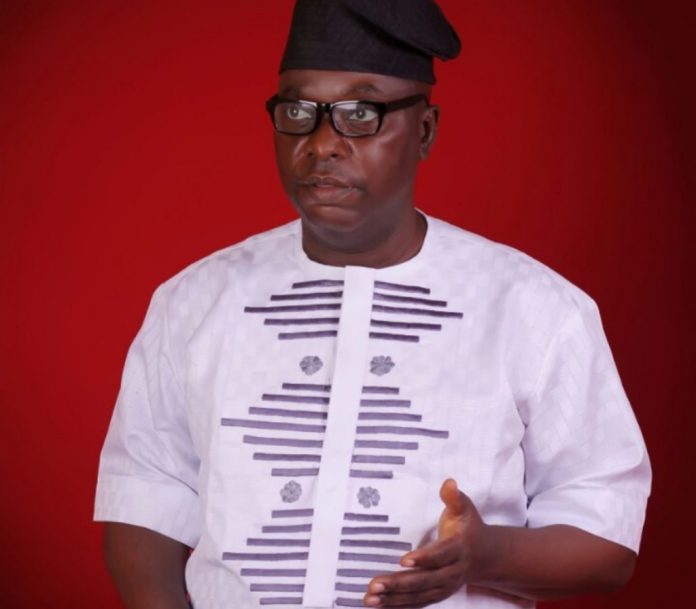 Olusegun Bamgbose, Esq., National Coordinator, Concerned Advocates for Good Governance, has warned that bandits in Nigeria, could as well achieve what Taliban did in Afghanistan recently.

Taliban in Afghanistan recently took over Kabul after 20 years of armed struggle and will henceforth form the government as the president has already fled to the United Arab Emirates.

Bamgbose noted that the whole scenario began with a steady trickle of military defeats; first, the Afghan government was ceded to the Taliban in provincial towns and cities.

Then as the lack of resistance became apparent, he noted, bigger cities and regional capitals began to fall and finally, on Sunday the Taliban entered Kabul.

“The truth is that bandits in Nigeria, could as well achieve the same feat in Nigeria,” he told DAILY POST.

“This may seem laughable and unbelievable but it can happen in Nigeria. It is on record that bandits are occupying some local governments in Nigeria. This means with time they can take over a State in Nigeria.

“In essence, the Federal Government should urgently deal decisively with the bandits before they will destroy Nigeria. The Taliban take over could equally motivate the bandits to one-day attempt to take over Aso Rock.

“This is not a false alarm, but a timely warning. Most of the bandits may not be Nigerians and one should not doubt the possibility of them being sponsored by some foreign countries.

“Taliban were being sponsored. The best thing to do in the circumstances will be to root out the bandits before they will turn out to be another Taliban in Nigeria. To be forewarned is to be before armed.”

BBNaija Season 7: Nigerians shows support for Chizzy as he plots...