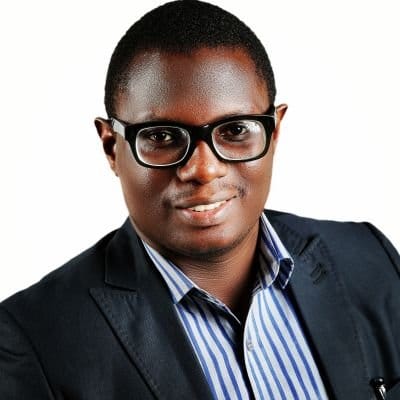 The Governing Council of the Centre for Public Service Productivity and Development (CeProd), has appointed Ezrel Tabiowo as a member of its Intergovernmental and Publicity Committee.

According to Egbu, Tabiowo is expected to serve on the Committee alongside ten others for a period of two years starting from the 15th day of September 2021.

The duties of the Intergovernmental and Publicity Committee are to prepare and deliver presentations on the impact of the governments’ policies relating to productivity and CeProd; Coordinate long-term growth and development plans between CeProd and the Government; and Develop a sustainable publicity framework for CeProd.

Over 250,000 domestic workers Lose Jobs During Lockdown in South Africa