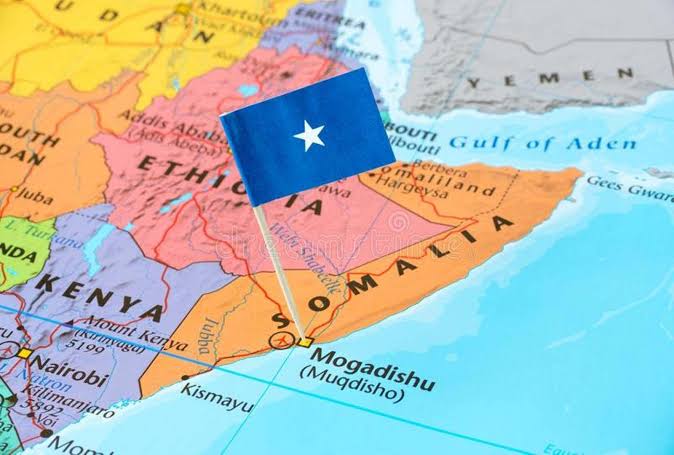 In what has been suspected as a suicide bombing outside a restaurant in Somalian Capital, Mogadishu, no fewer than two people have been killed with one injured.

In line with Police report, the blast occurred at the entrance of the Lul Yemeny restaurant after a man was prevented from entering the building.

Police spokesman, Sadiq Adan Ali explained that, ”a vigilant security guard for the restaurant stopped the suicide bomber from getting inside the restaurant. The bomber (then) suddenly blew himself up outside of the bar as you can see.”