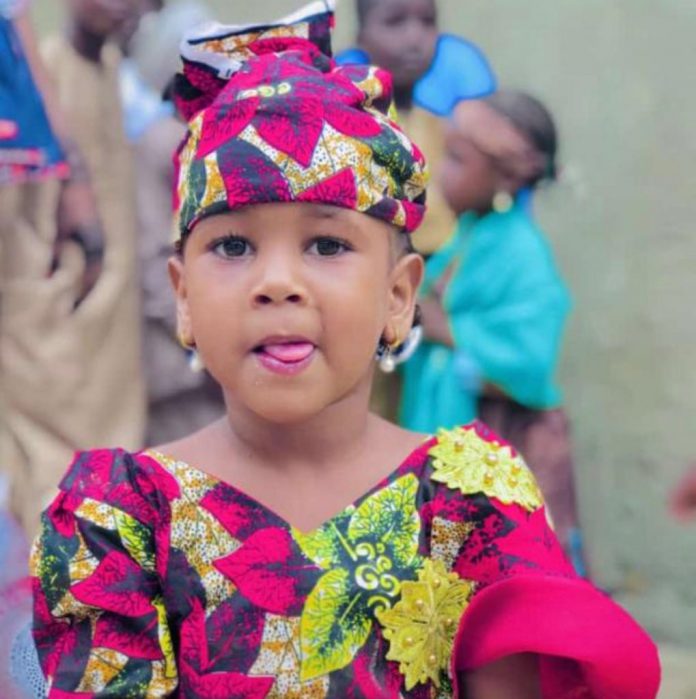 It was gathered that the pupil was abducted by the kidnappers who came in a commercial tricycle, while she was on her way home from school.

According to Daily Nigerian, the incident occurred at 5pm, on Saturday, December 4, when she and other neighbourhood children were returning from an Islamic school.

“The distance from her home to the Islamiyya school is not far. So children normally trek to the school in group on their own,” said her uncle, Suraj Zubair.

According to the account of some children who witnessed the incident, the kidnappers offered to hitchhike them to their home.

After dropping them off, they then asked Hanifa to enter again for an extra ride, and then zoomed off with her.

“I want to use this medium to call on those who have any useful information about the whereabouts of Hanifa to contact the nearest police station or call this number: 08032668195,” her uncle appealed.

Many trapped as 5-storey building collapses in Anambra