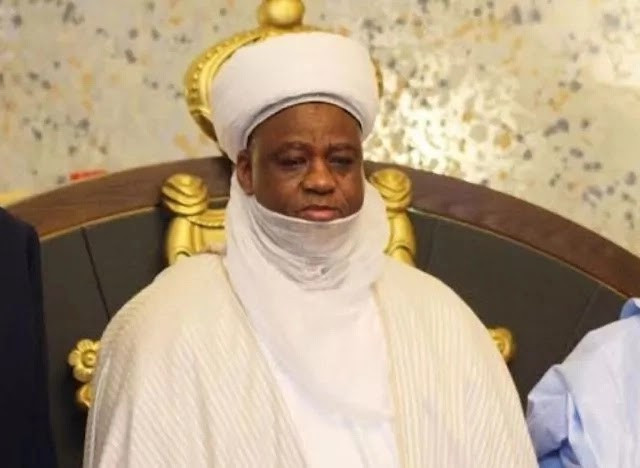 The Nigerian Supreme Council for Islamic Affairs (NSCIA), under the leadership of its President-General and Sultan of Sokoto, Alhaji Muhammad Sa’ad Abubakar III, has asked Muslims in the country to look for the new moon of Shawwal today, April 30.

He said this in a statement released on Friday, April 29, by the Director of Administration of the NSCIA, Arc. Zubairu Haruna Usman-Ugwu, on behalf of the Sultan.

He said consequent upon the advice of the National Moon Sighting Committee (NMSC), the Sultan enjoined the Nigerian Muslim Ummah to search for the crescent of Shawwal 1443 AH immediately after sunset on Saturday, April 30th, 2022, which is equivalent to 29th Ramadan, 1443 AH.

“In addition to the established and traditional Islamic leaders in each locality, members of the NMSC can be contacted to report credible and positive sighting of the Crescent of Shawwal 1443 AH.”

Muslims were also told to remember that Zakatul Fitr (special Ramadan charity) is a compulsory food-levy imposed on privileged Muslims, to be given to the less privileged in the society.

The Sultan urged all concerned to ensure that they do not only comply but comply on time. The statement added;

“The general practice is to give out the standard measurement to beneficiaries in the last two days of Ramadan and not later than before the eid prayer.”