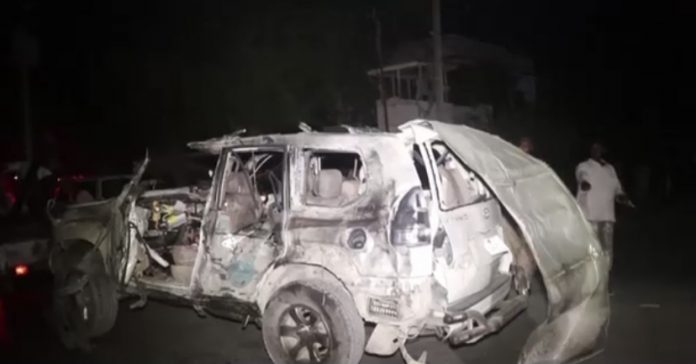 A Somali journalist who was a staunch critic of jihadist group Al-Shabaab was killed by a suicide bomber as he left a restaurant in the capital Mogadishu on Saturday as stated by officials and colleagues.

Two others sustained injuries from the attack, a director at Somali National Television named as Sharmarke Mohamed Warsame and a driver.

AfDB, IFAD, Others Partners To Redouble Efforts To Stop Hunger In...