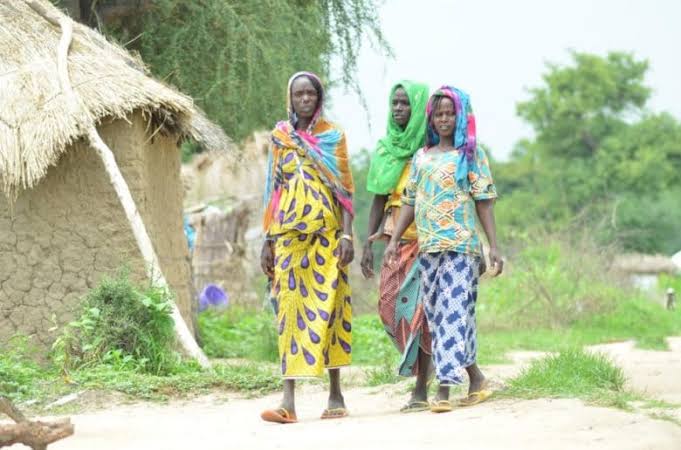 The United Nation Refugee Agency (UNHCR) on Wednesday disclosed that not less than seven people have been killed with 14 others wounded in suicide bomb attack in a village hosting internally displaced people in Cameroon’s Far North region, thus, making it the second of such attack in a month.

According to the UNHCR, the attack on Tuesday took place in Goldavi, close to the border with Nigeria, where some 18,000 people fleeing the violent insurgency, had sought refuge.

“We are horrified by these senseless attacks on people who have been torn from their villages, fleeing violence perpetrated by armed gangs which rage in the region, only to be stripped of safety again after they just found refuge elsewhere,” said Olivier Guillaume Beer, UNHCR Representative in Cameroon.