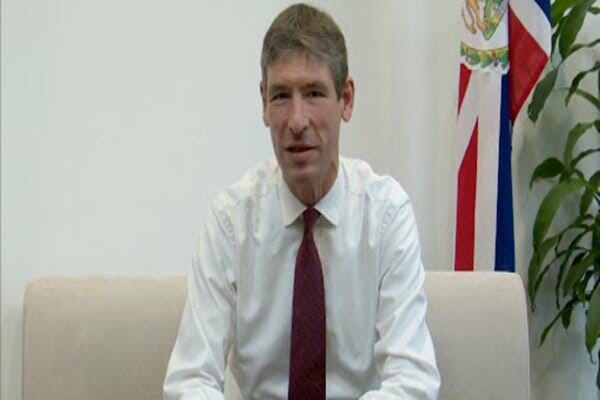 Sudanese officials have expelled the UK envoy to Khartoum and announced a 21-day deadline for him to return to his country.

This recent development comes after the UK envoy to Sudan disclosed that the UK strongly condemns the acts of the Sudanese army.

Despite the declaration of a state of emergency, tens of thousands of pro-democracy protesters poured into the streets of Khartoum and its twin city Omdurman. The demonstrations were met with gunfire by the security forces, with at least seven people killed and dozens more wounded, according to health sources.