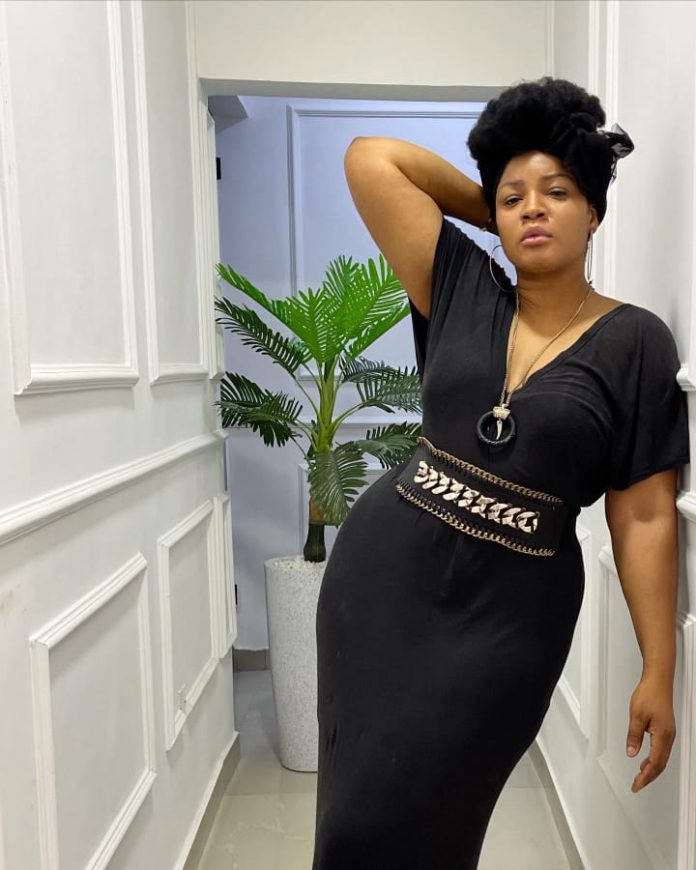 A prominent Nollywood actress, Omotola Jalade has reacted to a Twitter user’s disclosure of Elon Musk becoming the richest man in the world despite being an atheist.

A Twitter user who reacted to the report, tweeted;

”Elon Musk, an atheist, just became the richest man in the world. No tithes, no offerings, no breakthrough seeds, just innovation. If you like still drop your January salary as first-fruit seed.”

Omotola responded by pointing out that success is not measured by money alone as one can be the richest in the world and have no joy, purpose or fulfillment.

”Success is not measured by Money ALONE. You can be the richest in the world and have No joy , purpose or fulfillment … be empty. Why not do all? Be innovative, spiritual and make your money… very possible.”

When queried for saying that one can be empty with $190bn, she added;

”Lol… when you have it , you’ll realize it’s no big deal. You’ll then want more… Have you seen ppl you think have it all go into depression, take their lives… Money will NEVER be enough.”

Mzwandile Masina steps down as ANC councillor in Ekurhuleni

FG set to begin investigation into source of alleged $40m by...