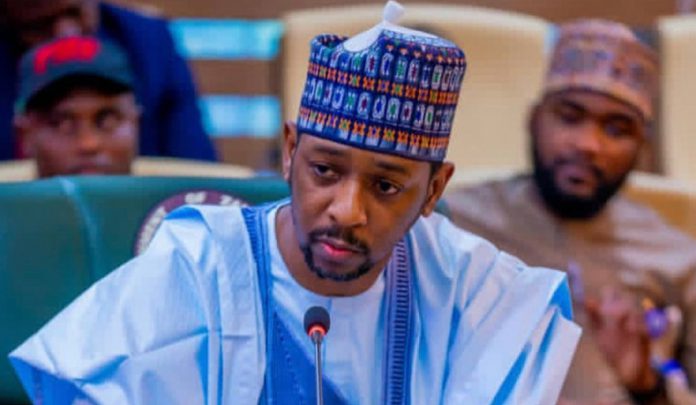 The Deputy Governor of Zamfara state, Barrister Mahdi Aliyu Gusau has been impeached by the state house of assembly.

20 out 24 members voted for the impeachment of the Deputy Governor on Wednesday, February 23, after the report submitted by the judicial panel of investigation found him guilty of the allegations levelled against him.

Meanwhile, a seven-man panel had been set up to investigate alleged gross misconduct and abuse of office leveled against Gusau.

The Deputy Governor was impeached after Speaker of the Assembly, Honorable Nasiru Muazu Magarya read the report.

These are “abuse of office, criminal self-enrichment using public funds and failure to discharge official duties.”

“Failure to discharge constitutional duties, which give rise to insubordination,” he explained.