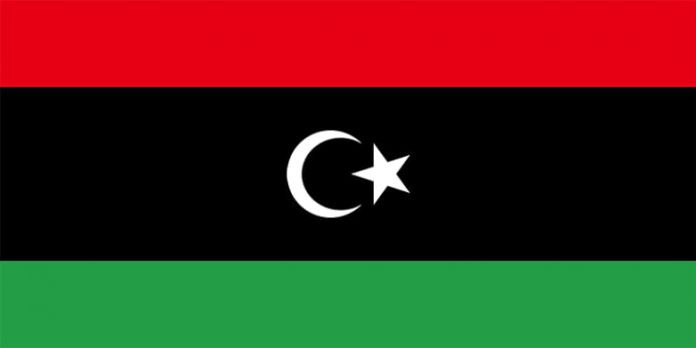 The European Union (EU) Arabic Spokesperson for the Middle East and North Africa, Luis Miguel Bueno, has stated that Libya is a priority for the EU, and they are strongly and actively involved in resolving the crisis.

This was made known in a press statement where Bueno added that there is no military solution to the Libyan crisis, saying that the only way to overcome the crisis is through the political process and not by military means.

According to the EU Spokesperson there is an opportunity to look forward and see how the international community can help Libya consolidate this great progress.

Bueno noted that two priorities must be addressed, namely organising the general elections on December 24th, and the full implementation of the ceasefire agreement, which includes the immediate withdrawal of all foreign forces and mercenaries.

Meanwhile, it was gathered that Libya has witnessed a total number of 229,406 infections, of which 40,792 are still currently active, with a total of 3,344 deaths since the outbreak began in the country during March 2020.