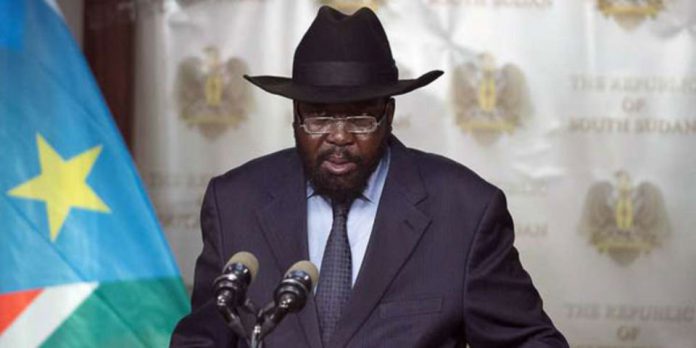 The dismissal was a day after he sacked his Finance minister and Central Bank governor.

This announcement was made via a presidential decree aired on State-Run Television on Friday evening.

Kiir stated that he has the constitutional powers that permits him to appoint and dismiss public servants.

Ateny, who has been with the president for nine years was appointed in 2013. He is a lawyer and a former practising journalist who had criticised Mr Kiir’s government before his appointment to the position.

In reaction to his dismissal, Ateny said, “I heard about my removal on television. I was not told the reason I was fired. I am very grateful to the President for giving me an opportunity to serve the country.”

IGP describes late Army Chief as an excellent partner in the...