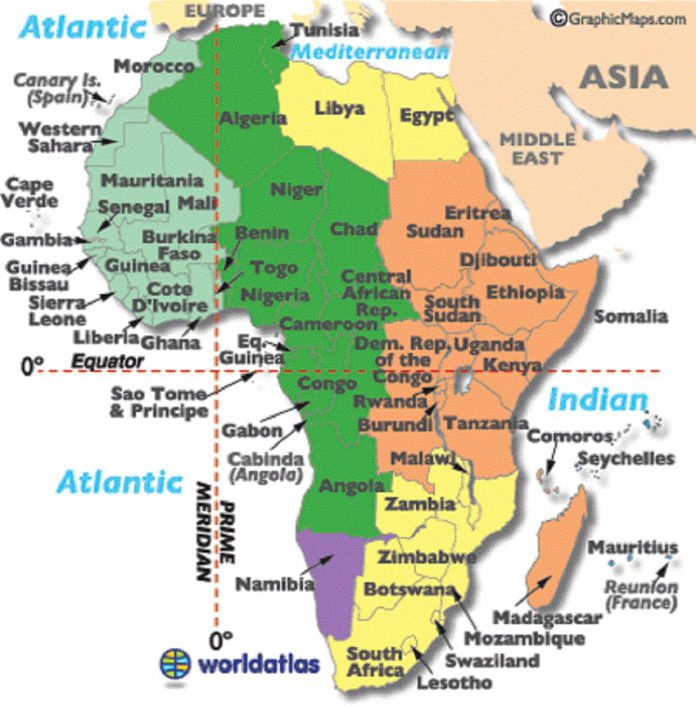 South Sudan switched to a new time zone in a ceremony hosted by the country’s information minister and government spokesman Michael Makuei Lueth.

The switching was done on Sunday night, January 31.

On January 15, the Information Minister, Michael Makuei Lueth announced that the government had endorsed a proposal by the ministry of labor and public service that the country goes one hour back.

“The cabinet came to realize that our current time zone is not our actual zone. We are in longitude 30 and the difference between Greenwich Meantime of the UTC and the longitude in every 15 minutes is one hour. So, we are in the 30th longitude and as such we are supposed to be two hours ahead of the Greenwich Meantime,” Makuei said on January 15.

“After the thorough presentation, it was clear that the far east is 2.4 hours and the far west is 1.6 hours. If you combine it will be 4 hours. The average is 2 hours. Therefore, it is passed by the cabinet that our official time zone should be 2 hours from the Greenwich meantime and that is from the 1st of February 2021,” he added.

South Sudan will now share the new time zone which is Greenwich Mean Time (GMT+2) with Sudan, Egypt and Malawi. The Ministry of Labor on Thursday issued a circular informing workers of the change, but said the new change will not affect the hours of work.