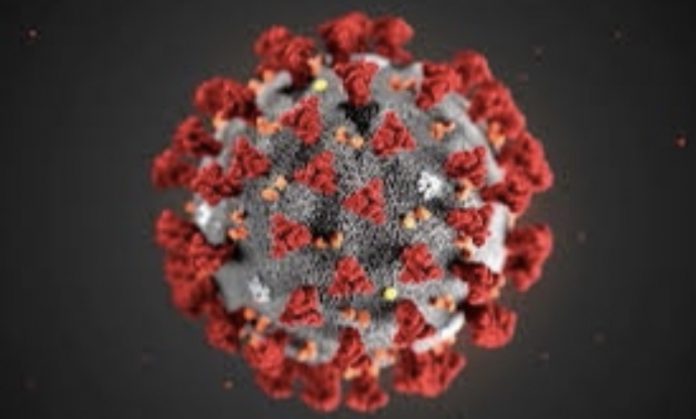 South Africa’s COVID-19 death toll has exceeded the 78,000 mark after recording 384 fatalities in the past 24 hours.

This development comes amid warnings that the rate of COVID-19 vaccinations in the country is slowing down due to a reduced demand from the public.

The country’s infections rate, much like many other nations across the globe, has been largely driven by the delta variant first identified in India.

This has seen health systems in regions like the Eastern Cape and some in the Western Cape experiencing a notable uptick in hospital admissions.

The majority of the latest deaths have been recorded in the Western Cape.

The additional fatalities now place South Africa’s national COVID-19 death toll at 78,377, which is by far the highest toll on the continent.

The National Institute for Communicable Diseases said that the country was seeing a decrease in the number of new daily cases in provinces like Gauteng, Limpopo, the North West and Mpumalanga, while the five other provinces have either recorded increasing or a sustained number of new infections, with KwaZulu-Natal and the Western Cape still on the upward slope of the third wave.

Globally, over 4.3 million people have died after contracting the coronavirus.

Nigeria has not made progress in 40 years – Sanusi Asserts