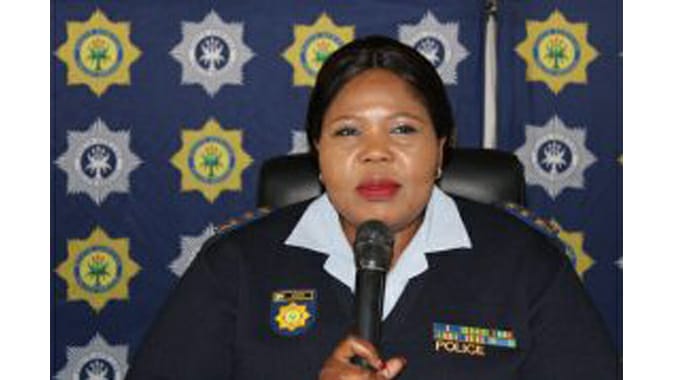 Police in Limpopo province, in South Africa, have recovered 116 goats worth R240 000 that had been stolen from Zimbabwe and arrested four people in connection with the case.

The goats were being kept at farms around Limpopo and Gauteng province and were sold mainly in Gauteng.

The development comes in the middle of an outcry by communities in Beitbridge District whose livestock is being stolen and sold in the neighbouring country.

It is reported that the syndicates sell each goat for between R2000 and R2500 in South Africa. On the local market, an ordinary goat is sold for about R600.

“Four foreign nationals who were apprehended for being in possession of suspected stolen livestock and contravening the Immigration Act on 5 April 2022 have appeared before Polokwane Magistrate Court on Tuesday (19 April 2022),” said Lt Col Seabi.

“They were denied bail and the matter was postponed to Friday 29 April 2022. The accused persons were arrested at Nirvana N1 traffic circle outside Polokwane while driving an Isuzu pick-up truck towing a trailer loaded with 52 goats and 4 sheep”.

He said two police officers from the public relations and administration departments spotted the vehicle while busy with logistical duties. They stopped the vehicle and immediately called for backup.

“The two officers, are not from the stock theft environment, but the policing instinct in them kicked in when they saw the livestock in transit,” said Lt Col Seabi.

He said upon further interrogation, the accused persons failed to produce proper documentation of the livestock and were immediately arrested. The vehicle and its trailer were in turn seized by the police.

Preliminary investigations, he said, revealed that the quartet had skipped the border from Zimbabwe and was en route to Gauteng province to sell the stolen livestock.

“Afterwards, the member from Corporate Communications, together with the Limpopo Provincial Stock Theft and Vereeniging Stock Theft Unit conducted a tactical intelligence-driven operation in Gauteng province and subsequently recovered 28 stolen goats which were kept at a plot in Vereeniging policing precinct,” said Lt Col Seabi.

He said the operation continued to Musina in Limpopo province resulting in the recovery of 116 goats believed to have been stolen from Zimbabwe. The police estimate that the stolen goats are worth R240 000.

Lt Col Seabi said preliminary investigations revealed that the livestock was illegally transported from Zimbabwe and kept at a farm outside Musina for brand marking and transportation to Gauteng province. The provincial police commander (Limpopo), Lieutenant General Thembi Hadebe commended the two police officers for their commitment to duty.