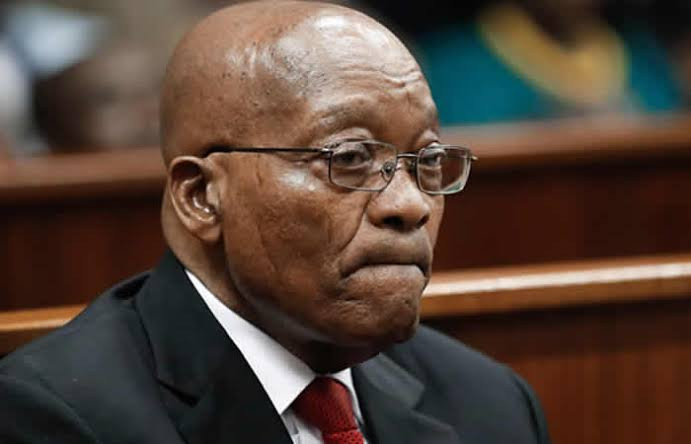 A South African court on Tuesday, July 20, has adjourned the arms deal corruption trial of the former president Jacob Zuma, to August 10.

This was after the former leader applied for a postponement to appear in person rather than virtually.

Zuma’s jailing earlier this month triggered some of the worst civil protests by his supporters who looted, stole from public and private properties leaving hundreds dead.

Zuma’s successor, President Cyril Ramaphosa, authorized the deployment of 25,000 soldiers to quell the unrest, and more than 2,500 people have been arrested.

Zuma appeared by video link in court on Monday to seek a further delay in his corruption trial.

Even though the government has largely restored order in the streets, there were fears Zuma’s latest court appearance could again trigger violent protests from his supporters.

Zuma has pleaded not guilty to the charges including corruption, fraud and money laundering.The ex-president is accused of receiving bribes over a $2 billion weapons deal in the late 1990s.