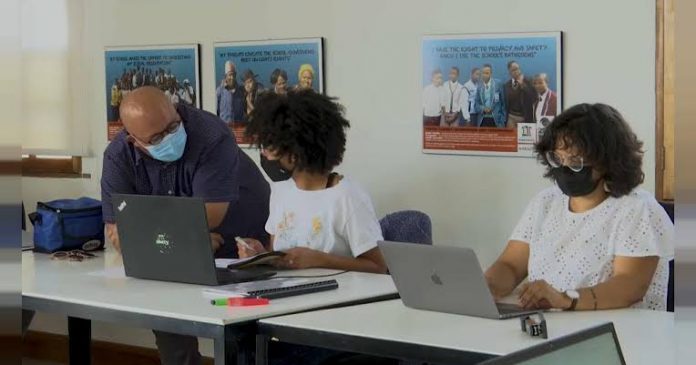 South Africa government has announced its plan to introduce a gender-neutral identification number that does not highlight someone as male or female.

“As the CGE, we are very excited about the proposal by the Department of Home Affairs. We hope that Home Affairs will take the progressive step to include gender neutral across the board for an opt system. So, you can opt into a particular gender recognition and marker whether male or female,” Busiswe Deyi of the Commission for Gender Equality explained.

The lesbian, gay, bisexual, trans, and or intersex community said this move by South Africa is overdue.

“South Africa has always been leader in that regard. Even when you look at the LGBTI rights in the country, we have been pretty ahead of the curve most of the time.”

Meanwhile, gender rights experts have highlighted that problems of not being unable to change a gender marker bring out difficulties in activities such as opening a bank account.

“We have to ask why we need gender on our documents. What purpose does it really serve to have a gender marker on your ID? So, part of the problem of not being able to change a gender marker, as you can imagine, relates to opening a bank account, applying for job and just a whole range of things like your drivers license. ” , says Jabulani Pereira, Iranti Director

According to the Department of Home Affairs document on identity management, South Africa has an estimated five hundred and thirty thousand South Africans who identify as non-binary.