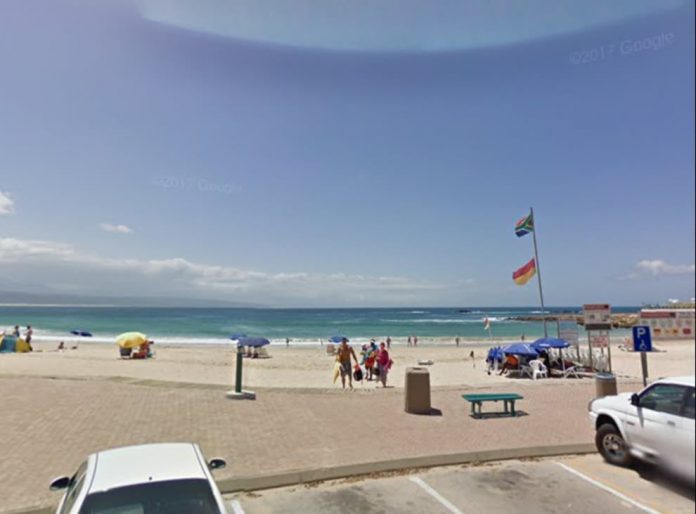 A 39-year-old woman has been attacked and killed by a shark off the coast of South Africa.

The shark attack was reported off Central Beach in the southern seaside town of Plettenberg Bay.

‘At this moment there seems to be more shark activities in our beaches,’ rescue authority stated.

Authorities were alerted to reports of an incident just before 8am local time (7am BST) and launched a rescue mission at sea.

It was gathered that the body of the woman was found in the water off the southern coastline.

Police have opened an inquest into her death.

Following the attack, the beach, along with others in the town, were closed on Sunday.

The NSRI and the local authority urged members of the public to be cautious along the coastline running along Plettenberg Bay to Southern Cape.

“At this moment there seems to be more shark activities in our beaches. This is very unusual when compared with previous years,” the NSRI said on Sunday.