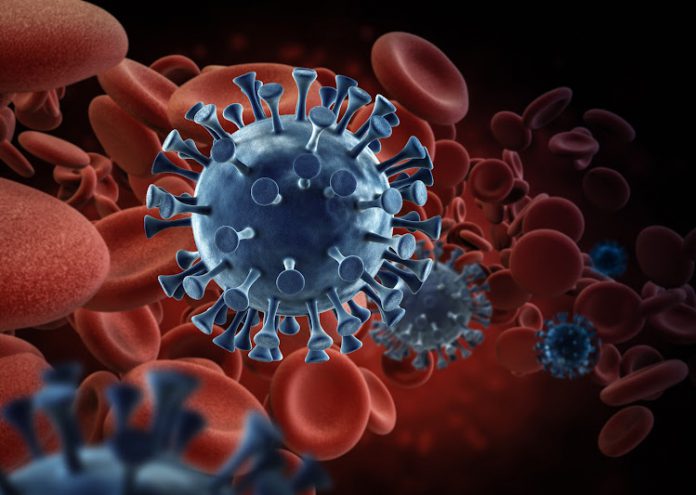 The National Institute for Communicable Diseases (NICD) on Tuesday disclosed that 3,785 new Covid-19 cases had been identified in South Africa.

It said the new cases bring the total number of laboratory-confirmed cases to 3,802,198. This increase represents a 17.6% positivity rate.

The NICD also reported seven deaths and said of these, two occurred in the past 24-48 hours. This brings the total fatalities to 100,377 to date.

There were 68 hospital admissions in the past 24 hours, bringing the total admitted patients to 2,232.

The NICD said the proportion of positive new cases compared with total tests done on Tuesday was 17.6%, compared with Monday’s 21.0%.

“The seven-day average is 20.6% today, and is lower than yesterday (20.7%). The seven-day moving average daily number of cases has increased,” the institute stated.