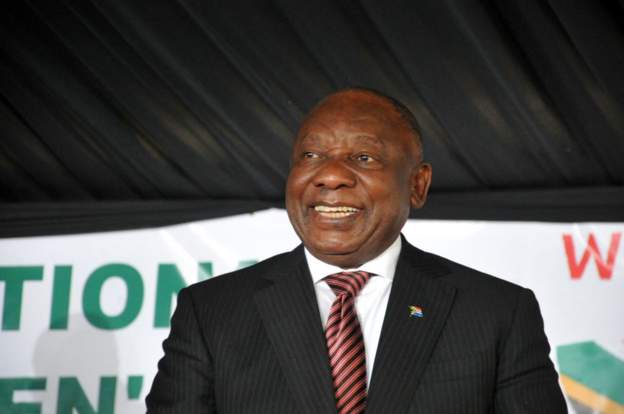 The President of South Africa President Cyril Ramaphosa asserted that the country is “not a xenophobic nation”.

He made this assertion in reaction to comments by a provincial health minister to a Zimbabwean patient undergoing treatment, which was viewed as blaming foreign nationals for the country’s ailing healthcare system.

“You are killing my health system,” Dr Phophi Ramathuba lamented

This is in reaction to a patient who had been in a car accident in neighbouring Zimbabwe but went to South Africa’s Limpopo province for treatment.

The president said the health official raised an important issue on how the provision of services is affected by migration but should’ve used a different platform to raise her concerns.

Mr Ramaphosa disclosed that the country’s home affairs department was working to address challenges brought on by migration to ensure that the rule of law was adhered to.

Meanwhile, the Zimbabwean embassy in Pretoria has contacted the South African government about the comments made by Dr Ramathuba.

The Zimbabwean embassy said it watched the video in “shock and disbelief” and expressed its concerns to the relevant authorities.

New cocoa price to be announced early next week – Agric...