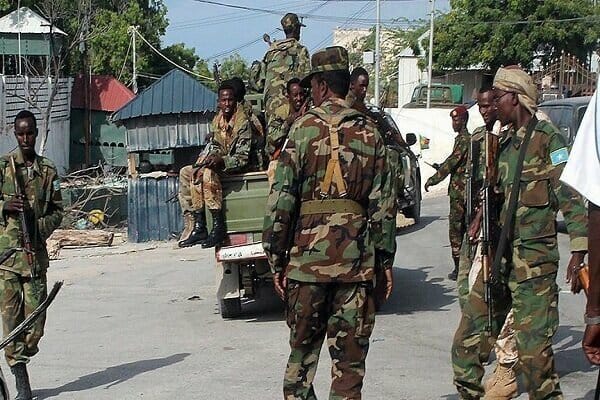 Somalian Army has announced that it has killed nine al-Shabaab terrorists and detained 13 others in southern “Shabla” region.

The Somalia’s National Army Radio disclosed on Wednesday that nine of al-Shabaab terrorists were killed during a military operation launched against them in southern Shabla region.

It was gathered that Somalian Army has been fighting al-Qaeda-linked terrorist group “al-Shabaab” since 2004.

Meanwhile, al-Shabaab terrorist group has claimed responsibility for several operations that have killed and injured hundreds in this country.