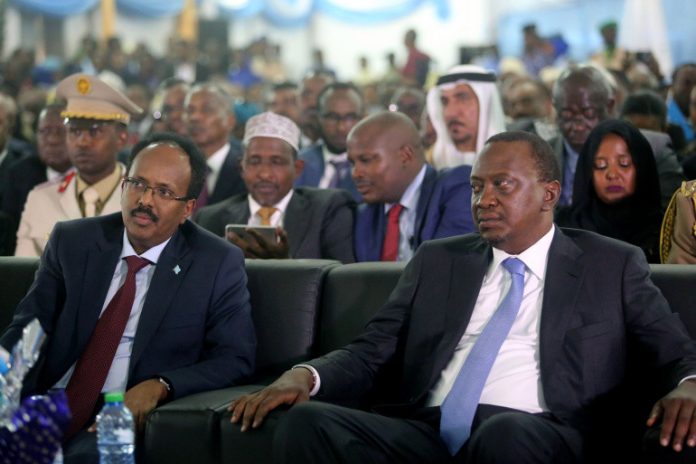 The Somali government has made the announcement of severing its diplomatic ties with Kenya for violating its sovereignty.

This announcement was made by the Somalian Information Minister, Osman Dube, who stated the government’s decision in a televised speech late on Monday, December 14.

He said Somalia ordered all its diplomats in Kenya to return, while Kenyan diplomats in Somalia have been ordered to leave within seven days.

Dubbe who made the announcement said;

“The Somali government considers the people of Kenya a peace-loving community who want to live in harmony with other societies in the region. But the current leadership of Kenya is working to drive the two sides apart.

“The government took this decision to respond to recurring outright political violations and interference by Kenya against the sovereignty of our country.”