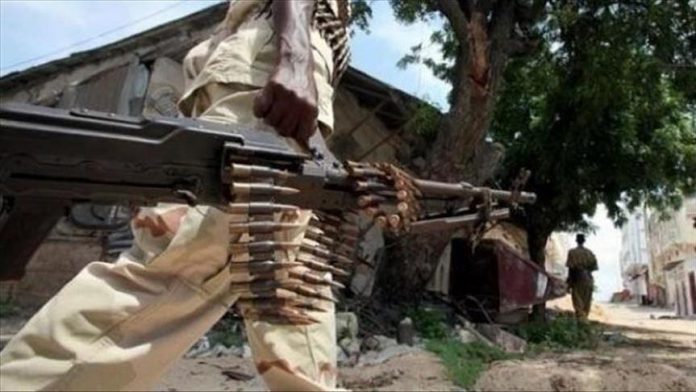 The Somali military reportedly killed 75 al-Shabaab terrorists in a counter-terrorism operation in the central Hiran province.

According to the official, after a fierce firefight, the army liberated the village of Yasoman and seized weapons from the terrorists.

Meanwhile, a statement by the Information Ministry on Sunday said that the military liberated 30 villages in recent operations in several parts of the country and killed 200 al-Shabaab terrorists.

The Hiran region has seen increased military activities this month as the new government encouraged locals to take part in efforts to liberate villages from the al-Shabaab terror group.

The UN has also warned of growing instability in the country, with its periodic reports on Somalia this year detailing attacks by al-Shabaab and pro-Daesh/ISIS groups.

Soldiers were pelted with stones and bottles at Lekki toll gate...

Women are by far more intelligent than men – Amaechi, Minister...