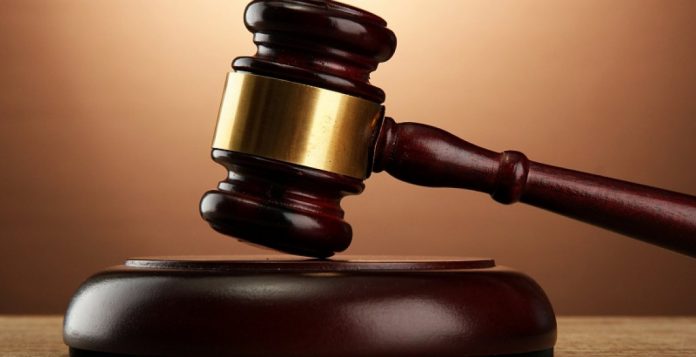 A man identified as Kisilu Muindi has been charged with a 30-year jail term in Nairobi for sodomizing another man.

The court heard that Muindi assaulted his victim after he invaded a kiosk at Kabiria in Dagoretti, Nairobi, where he (the victim) was resting on July 8, 2021.

The victim testified that he was threatened by his perpetrator moments after he committed the distasteful act.

“He told me to cooperate after cutting my leg inflicting me with serious injuries. After that, he told me that he was going to kill me if I refused to do as he requested.

“He raped me from behind and left me bleeding. He issued me with threats by saying that he was in a position to call the mob to kill me if I cried out for help.”

It was gathered that the victim was rescued by a good samaritan who bumped into him at the scene of crime. The accused however denied the allegations defending that he did not commit the offence.

Ruling on the case, Justice Maroro affirmed that the evidence produced by the victim proved that the accused had committed the offence.

“Having considered both the defence and the accused person’s mitigation, I sentence him to 30 years in jail for the offence committed and he has 14 days to appeal if he wishes to do so,” Maroro stated.