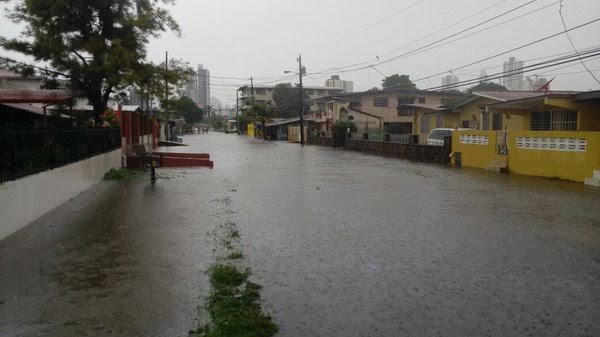 A Flash flood has killed a family of Eleven which include nine minors yesterday in Panama after their home was swept away.

The news was confirmed by the Head of the National Civil Protection service, Carlos Rumbo.

He further revealed that two other people are missing in the sudden rise of the Bejuco River in Veraguas province west of Panama City.

In view of this, Panama President, Laurentino Cortizo expressed his condolences via Twitter.