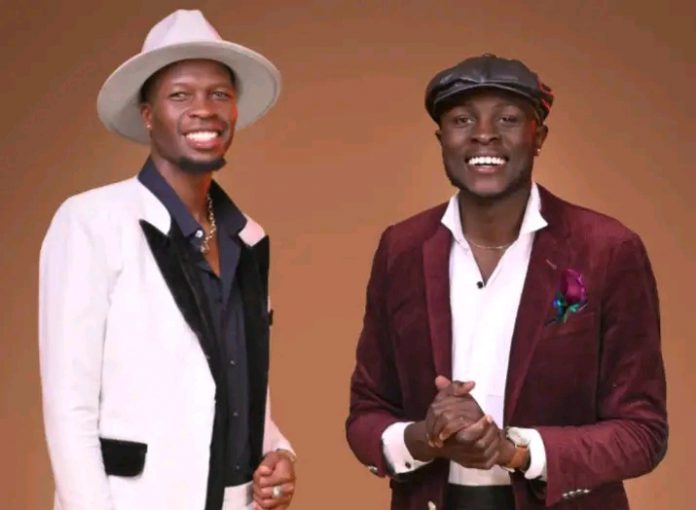 Slain model and LGBTQ crusader Edwin Chiloba’s best friend and alleged lover, Jackton Odhiambo, has been identified as the main suspect in the gruesome murder.

Jackton confessed to killing the model over allegations that he cheated on him.

According to Langas OCPD John Odhiambo, he executed the m¥rder with the help of his two friends who are still at large.

The suspect says that he murdered his partner as revenge for betraying him in their relationship. Jackton who had been staying with the deceased for a period of one year in Eldoret was arrested on Friday as the main suspect in the murder.

The two used to live together as husband and wife.

According to Tuko News, one of the neighbours alleges to have heard a fight in the house where Chiloba and Jackton lived on the last night the LGBTQ model was seen. There was a scream and silence, alleges the neighbour. The caretaker of Chiloba’s residential place said the suspect had been spotted with the metallic box in which the model’s body was stuffed after the murdee.

The caretaker says when he went to inspect the house that the two lived in preparation for a new tenant as Jackton moved out things, there was a strong foul smell that the latter dismissed as a big rat that had disturbed them for long which had di£d under the sofa. He is also said to have sent some money to the caretaker using Edwin’s phone on Jan 4.

However, the police are investigating a possible love triangle after the main suspect Jackton Odhiambo confessed that he was driven to commit the murder after finding out Chiloba had another partner.

Man who spent Sh140,000 wrongfully sent to him via MPesa charged