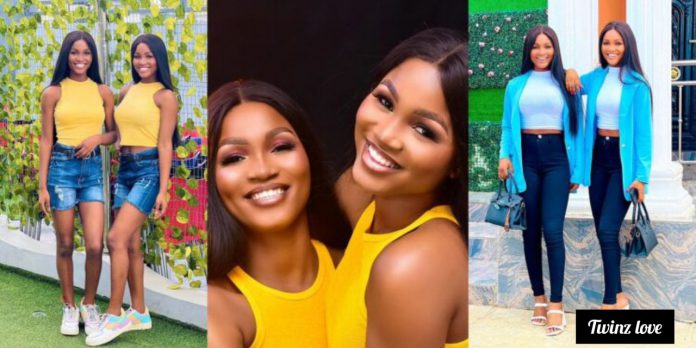 Popular skit makers, Moyin and Doyin Oladimeji,popularly known as Twins Love, have reacted to an alleged report that one of them is pregnant.

It would be recalled that the content creators became an internet sensation after videos of them pranking their mother went viral on social media.

Meanwhile, recently, there has been speculation that one of the twins is pregnant and as expected, their followers didn’t hesitate to share their purported observation.

On of their followers wrote, “Who have noticed is only one of the twins that is doing video nowadays because it seems like the other one is pregnant.

Reacting to the pregnancy rumour, the content creators shared a video on their joint TikTok account where they purposely showed off their flat tummies to debunk the report.

Dangote to provide 300,000 Jobs for Nigerians

Simi Urges Budding Artistes Not To Rest on their Oars