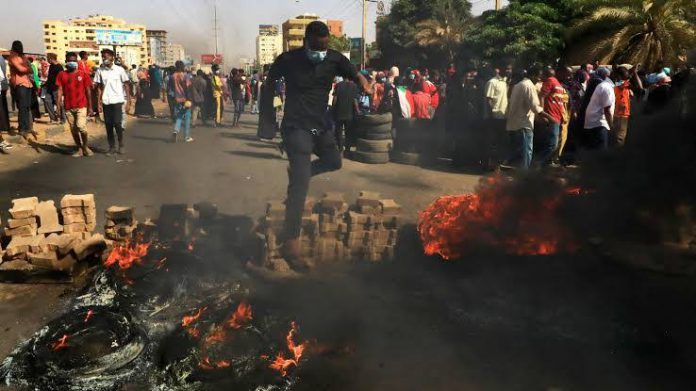 At least six people including a woman and her two children were reportedly killed in inter-communal violence in Twic County, Warrap State, South Sudan.

It was gathered that the first attack took place in Ajak-Kuc Payam on Tuesday and another on Saturday in Turalie Payam.

Twic County acting commissioner Mangok Kum accused the armed youth of being behind the attacks.

“Youth from Abyei came on Tuesday at around 5.30 pm to an area called Marol Ayuang in Ajak-Kuac Payam and found ten people fishing in the river, they shot them killing two old men, wounded one, 3 people are missing and have not been found yet.”

“The second attack took place three days ago in an area called Makuac Lueth in Athony boma, Turalie payam, where a woman with her two small children were killed, and one soldier killed too,” Mangok said.

He said he had informed Warrap State Governor Manhiem Bol Malek about the attacks and the competent authorities in the state.

He said the Governor urged him to direct the youth and community of Twic to restrain and not attack the Ngok community.

“The Twic community is still adhering to the directives of the Vice President of the Republic, Hussein Abdel-Baqi, in his previous visit to the Twic County, in which he appealed to Twic community to adhere to peace,” he stated.

However, Mangok affirmed that the situation has returned to normal.

The attempts to reach authorities of Abyei administrative Area for comment were futile.