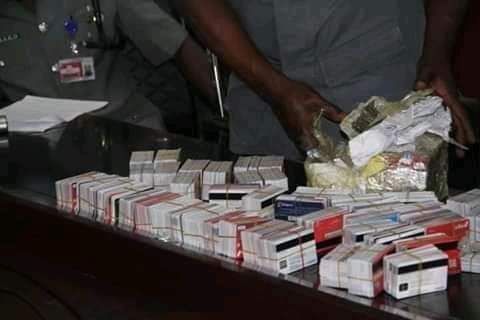 Officers of the Economic and Financial Crimes Commission, EFCC, Lagos zonal office have in custody one Ishaq Abubakar after he was arrested by the Nigeria Customs Service with 2,886 Automated Teller Machine(ATM) cards and four SIM cards carefully concealed in parks of noodles at the Muritala Muhammed International Airport, Lagos while on his way to Dubai. 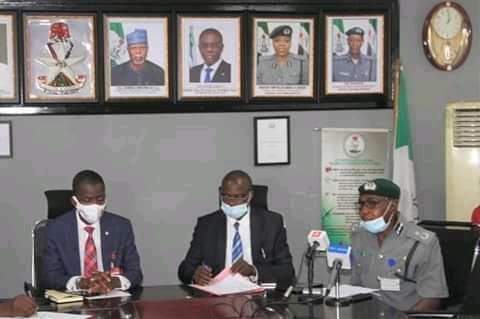 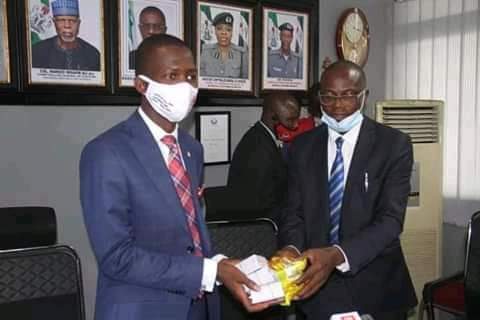 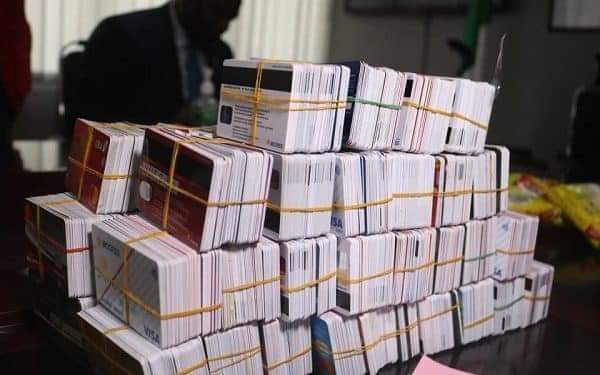 Abubakar who has been described as a suspected fraudster is currently being investigated, EFCC revealed in a statement yesterday after he was handed over to them for investigation and prosecution by the Nigeria Customs Service (NCS).

Handing over the suspect to the EFCC, the NCS Deputy Comptroller, Enforcement, Abudulmumuni Bako, informed that officers of the NCS at the Departure Hall of the Murtala Muhammed International Airport, intercepted Abubakar with the 2,886 ATM cards and SIM cards.

Bako added that, the suspect, who he said claimed to have come from Kano to travel to Dubai through the Emirate Evacuation flight, was sighted with somebody who was assigned to allegedly facilitate his movement through the airport checks.

This, he said, raised the suspicion of the officers who insisted he should be thoroughly and physically checked even as the scan machine had revealed he was carrying parks of noodles.

Responding, the EFCC Lagos zonal head, AbdulRasheed Bawa, assured the NCS that the Commission would investigate the suspect and any other party that might be involved in the alleged criminal offence.

Jeff Bezos to step down as Amazon CEO