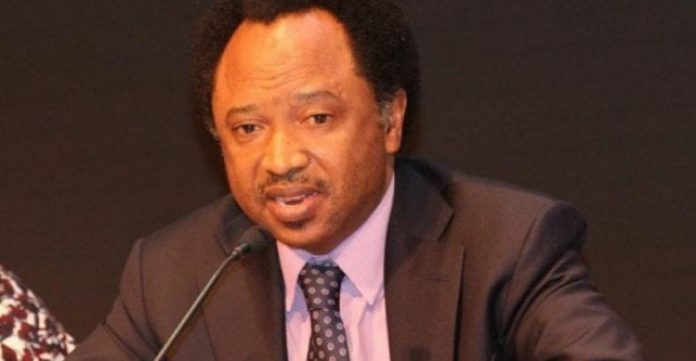 It should be recalled that at least 50 worshippers were left dead including many children and women as gunmen opened fire and detonated explosives killing dozens of people in a brutal attack on the Catholic Church.

“The intent of those terrorists is to trigger vendetta and national strife. They spare neither worshipers In the mosques nor in the churches. The North is a daily victim of their violence. Northerners living in the south should not be molested bcos of the evil acts of these terrorists.”