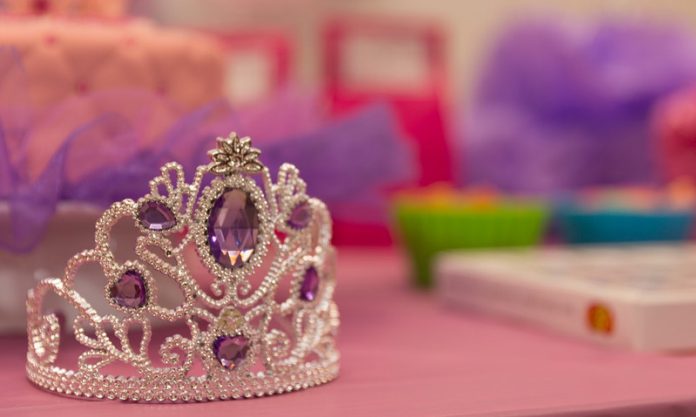 The Miss Rwanda pageant has been suspended until further notice due to an investigation into alleged cases of sexual abuse in the pageantry.

The event was suspended after an official in charge of the pageant was arrested over alleged sexual exploitation of contestants who participated in the Miss Rwanda pageantry over the years.

On Monday, May 9, the ministry of youth and culture released a statement saying that “the Miss Rwanda beauty pageant has been suspended pending completion of investigations” into the accusations against Ishimwe.

It was gathered that the 36-year-old is facing charges that he allegedly committed offences against former contestants of Miss Rwanda at various times.

The sex scandal that has rocked Miss Rwanda came to light after current Miss Rwanda, Nshuti Divine Muheto, recently spoke out and shared a recording of Ishimwe soliciting sexual favours.

Sources say the former beauty queen, who is said to be in a relationship with the embattled pageant boss, has been manipulating victims who testified against Ishimwe into signing written documents that deny having been sexually abused by him at any time.