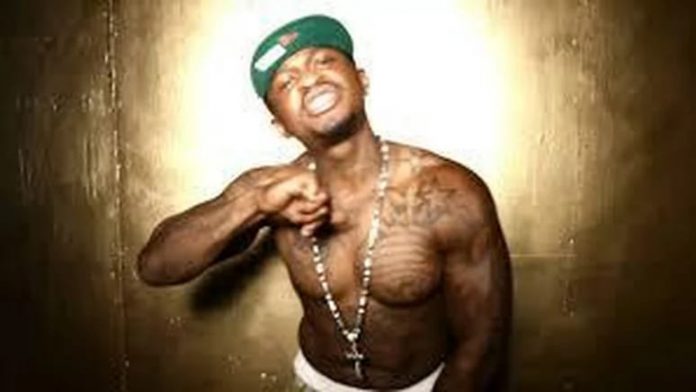 Nigerian rapper identified as Olawale Hassan, who is popularly known as Goldie 1 has been sentenced to 10 years imprisonment for raping a woman in the UK.

According to BirminghamMail, Goldie 1 made advances to the woman at a venue in Southend in February 2017.

The 34-year-old rapper said he would get her home safely but instead drove her to a car park where he overpowered her and ignored her requests for him to stop.

The Crown Prosecution Service (CPS) revealed that when Hassan was tried, he was found guilty of three counts of rape and one of sexual assault.