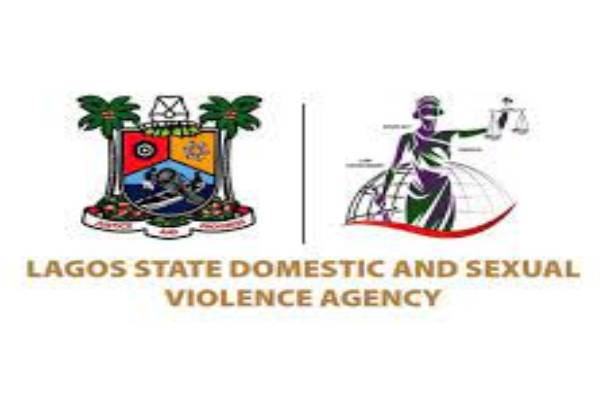 The Lagos State Government has announced that it has commenced the publication of names and photos of sex offenders in the state.

Adeniyi explained that the details include the name and picture of the sex offender, the nature of the offence as well as the duration of the sentence handed down by the court.

She stated that this was in line with the provisions of the Domestic and Sexual Violence Agency Law, particularly section 42 which provides that the Agency is to periodically publish details of Sex convicts in the state.

The DVSA Executive Secretary also said letters of advisory have been issued to local governments and traditional rulers of the communities where the convicts previously resided.

Details of sex convicts are to be published periodically on the State Government’s website, (www.lagosstate.gov.ng), the website of the Ministry of Justice ( https://lagosstatemoj.org) and the Agency’s website; ( www.dsvrtlagos.org).

Stressing that the state government is determined to prevent incidents of sexual and domestic abuse, and ensuring justice for all survivors, Adeniyi added that to report any case of domestic and sexual violence, Lagosians are to call the toll-free number, 08000333333.

Organised Labour, gov’t fail to agree on 60% increment in base...

Actress, Lota Chukwu blows hot after being age-shamed by a follower