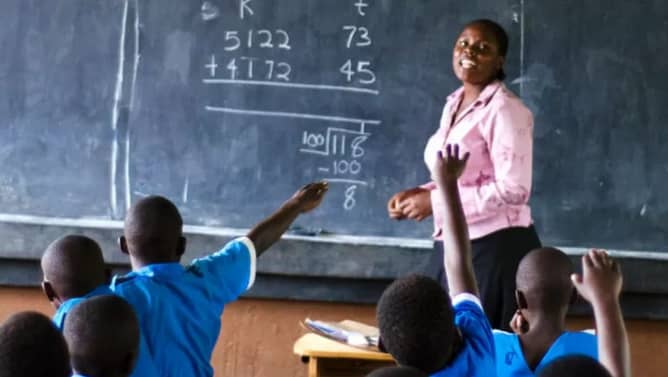 The authorities in Malawi have said schools in the capital, Lilongwe, and the commercial hub, Blantyre, will remain closed for at least two more weeks after the Christmas holidays.

The primary and secondary schools opening have also been suspended in two major cities following a cholera outbreak that has so far killed 595 people.

The cholera outbreak began in March 2022 but has become acute lately.

It was gathered that nineteen people died on New Year’s Eve alone.

Cholera is contracted by eating food or drinking water contaminated with the bacterium Vibrio cholerae. It can affect children and adults, causing severe diarrhoea, and can kill within hours if left untreated.

Health authorities say that the onset of the rainy season could be making the situation worse as flood waters mixed with waste pollute water sources. A lack of proper drainage in both cities is also a factor.

The outbreak has spread to nearly all of Malawi’s 28 districts.

The Africa Centres for Disease Control says it is concerned about the rise in cholera deaths in Malawi, which it attributes to patients not getting treatment in time.

Monday’s announcement has angered some parents who say their children were already on their way to school, which had been due to reopen on Tuesday.

Health Minister Khumbize Chiponda said the government regretted any inconvenience and that “the late advice was taken solely in the interest of the safety of our learners”.

She said that school reopening will be delayed for at least two weeks, but further advice would be given.