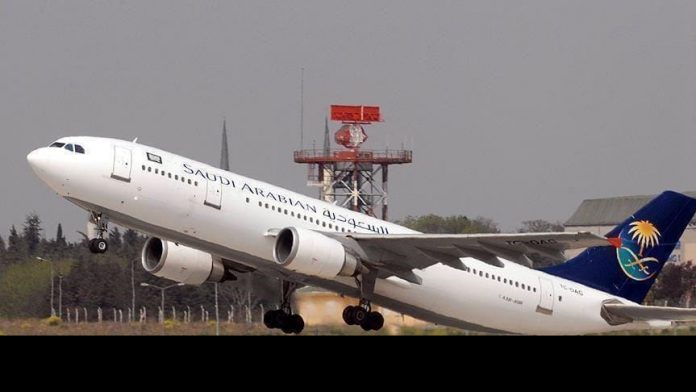 Saudi Arabia has suspended all international flights and entry through its land and seaports for a week due to the new Covid-19 strain.

The kingdom is “temporarily suspending all international flights — except in exceptional cases — for a period of one week, which can be extended by another week,” the official Saudi Press Agency said on Monday.

“Entry to the kingdom through land and sea ports will also be suspended for a week, which can be extended by another week,” SPA added, citing the interior ministry.

The suspension does not apply to international aircraft currently in the kingdom, which will be allowed to leave, SPA said.

SPA said passengers who arrived in Saudi Arabia from Europe or any country where the new strain was detected, starting December 8 will be required to self isolate for two weeks and undergo testing.

Saudi Arabia’s decision came after several European nations, including Italy, Belgium, France, and the Netherlands have banned flights to and fro from the UK after a report of the mutant strain, which has quickly spread across London and the southeast of England.

The mutated Covid virus is said to be up to 70 percent more infectious than regular Covid, and have been spotted in Denmark, the Netherlands, Australia, Belgium and Italy.

According to British Health Secretary Matt Hancock, the new variant was “out of control.”

Neighbouring Kuwait also announced a ban on Sunday on passenger flights from Britain over the new strain of the virus.