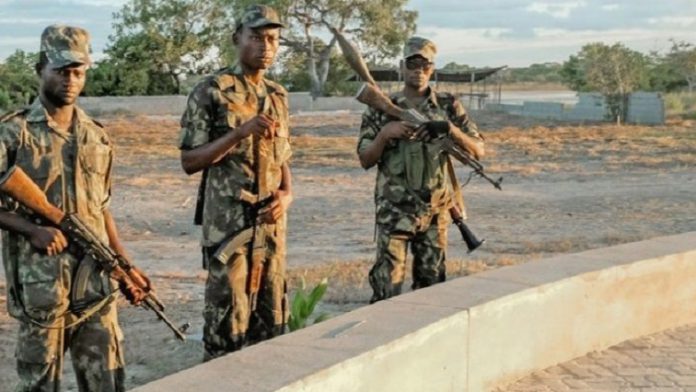 Recall that the Southern African Development Community (SADC) agreed in June to deploy troops to help quell the insurgency in the northern part of the country.

Rwandan soldiers, who arrived in Mozambique last week, have fought a series of engagements against the extremists resulting in the death of at least 30 insurgents.

According to reports, the insurgents have retreated towards the Tanzanian border.

The Rwandan troops are the first foreign military force in a direct combat role in the conflict.

Islamic State-linked militants have been waging an insurgency in Mozambique’s gas-rich northern zone for five years.

The size of the SADC deployment, as well as the number of soldiers sent by each member country, is not yet known.

Mozambique government reported that the violence in Cabo Delgado has driven more than 800,000 people from their homes and claimed more than 2000 lives.

No plans to cut down government’s expenditure, FGN reveals