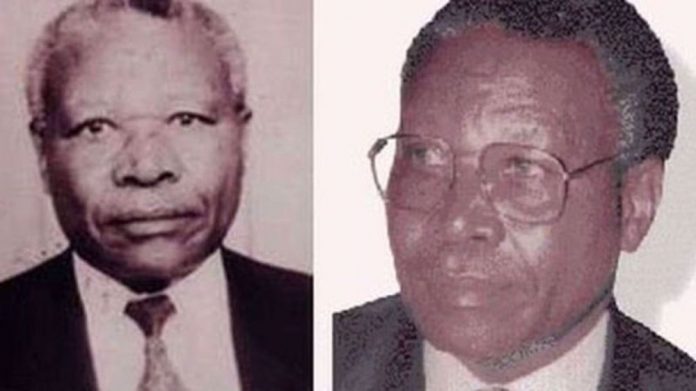 A former deputy chairman of Rwanda’s ruling party during the 1994 genocide, Edouard Karemera has died in a Senegalese prison, where he was serving a life sentence for his role in the slaughter, a court official told AFP yesterday. He was 69.

“I confirm the death of Edouard Karemera in Senegal. The cause is as yet unknown,” said Ousman Njikam, spokesman for the Mechanism for International Criminal Tribunals (MICT), which took over from the special tribunal when it formally closed in 2015.

A former Rwandan minister who was acquitted by the international tribunal told AFP that Karemera had been “sick for several days” and died on Tuesday morning.

He was transferred from Arusha, Tanzania, where the court was based, to Senegal in 2017, where he was held in the Sebikotane prison outside Dakar.

He was convicted alongside former ruling party chief Matthieu Ngirumpatse.

Workers save Mpumalanga pig farmer from group of suspected attackers

Kenya receives Sh115 million from UK for Drought and Floods