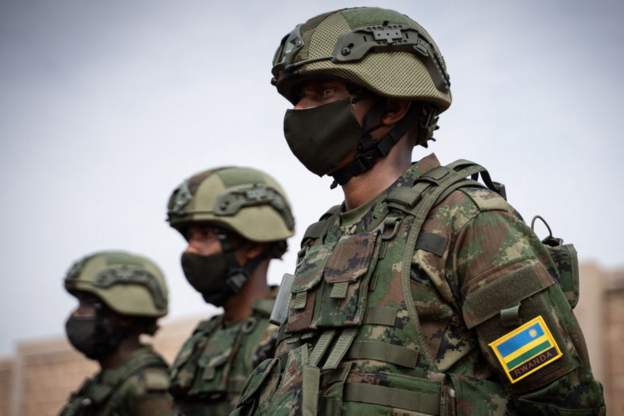 The head of the African Union, President Macky Sall of Senegal, has expressed “grave concern” about the rising tensions between the Democratic Republic of Congo and Rwanda.

Each country accuses the other of backing armed rebel groups.

Mr Sall appealed for calm and urged both sides to resolve their dispute through dialogue.

On Saturday Rwanda said two of its soldiers – Élysée Nkundabagenzi and Ntwari Gad – were being held captive in eastern DR Congo by the Rwandan Hutu FDLR militia, which it says gets support from Kinshasa.

The M23 have also been excluded from the Nairobi peace negotiations between the Congolese government and numerous militia groups fighting in its eastern region.